Isabel Foyle a hotelier from Connemara came to Dunmore East in 1965 to buy the Haven Hotel. On arrival in Dunmore she went to the Strand for a drink and heard it was for sale and thought its location was better and decided to buy it instead. She installed her son Billy in to run it, three years later Michael Foyle, another son who was a banker in Toronto came home to Dunmore East and Billy returned to Connemara.

At the time Dunmore East was a bustling fishing port and the boats were fishing Herrings, There was a huge amount of fish being landed and The Strand was granted a late license, which enabled the bar to trade till 4am.

This was of great benefit to the Inn. At the time the police were not overly concerned about drinking and driving and in turn any one looking for a late drink and great hospitality, seemed to find their way to The Strand Inn knowing that it would be open.

Michael Foyle who was a very charming and charismatic man developed the business in a very short space of time.

Behind every great man as the saying goes is a great woman and he was lucky enough to find amazing women by the name of Edwina Halley.

Edwina has been the driving force behind the Inn for many years and it was she who developed the food offering and the wonderful reputation, which the Stand Inn has both nationally and internationally for food. Clifden and Louise have recently overseen the redesign of all bedrooms and The Restaurant.
The Strand Inn is a family run resort of three generations. Its easy-going atmosphere, quality accommodation, first class food makes the village of Dunmore East a very attractive holiday destination for families and individuals alike

Today the Strand is run by Edwina and her two children Clifden & Louise and the fourth generation can be seen playing on the beach whilst keeping a watchful on The Strand Inn.

ABOUT THE STRAND INN 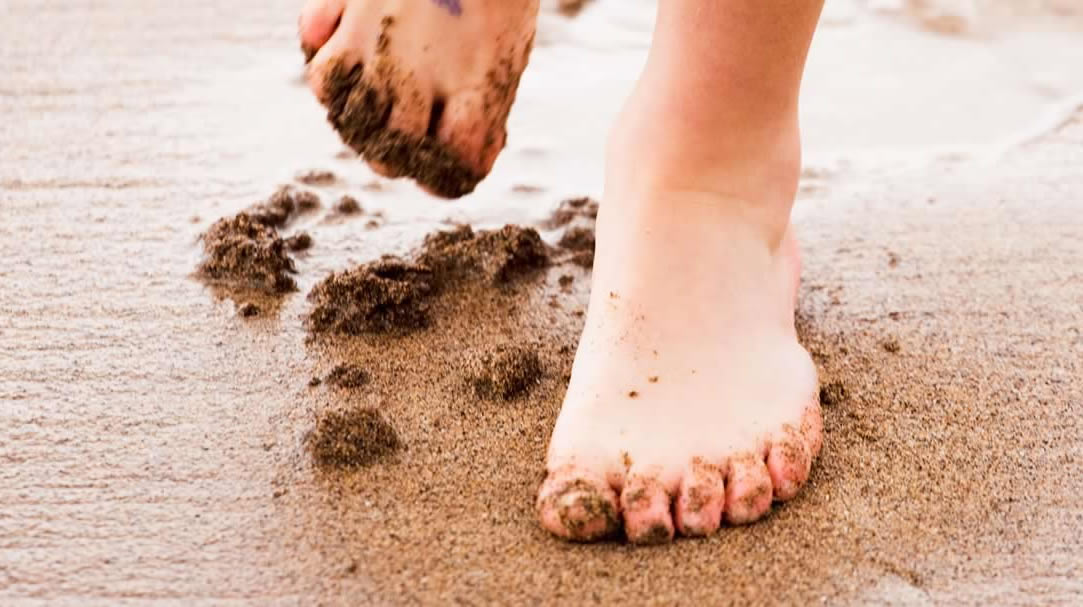 ABOUT THE STRAND INN